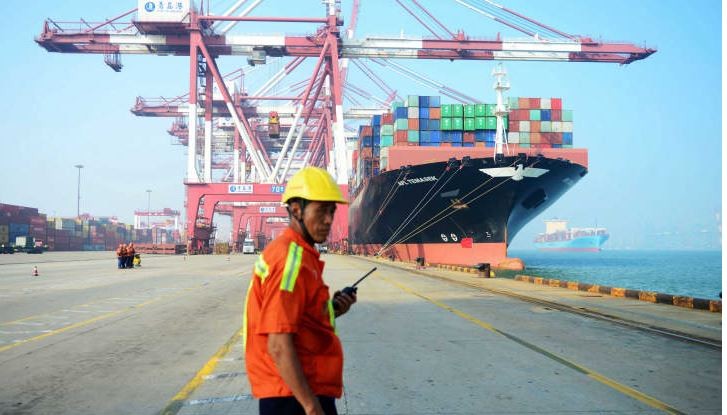 The global economy has been facing an interesting dilemma lately as shipping containers and raw materials become ever scarcer. In early 2020, supply from eastern production factories halted as economies closed to keep citizens safe. Gradually, western economies also shut down, leaving containers waiting at ports without the labor force to get them where they needed to go. Then, when eastern economies opened back up —ahead of those in the west— production began again, but many shipping containers remained in the west. As the western world continues to struggle to recover from the shock of the coronavirus, shipping and production is still down. For every 100 shipping containers sent to North America, only 40 get sent back. The other 60 remain in North America indefinitely.

The result of all this chaos is that, in essence, the works get clogged. Too many extra shipping containers in one location make it more difficult to get containers shipped in or out. While businesses are desperately trying to get back to the old ways of operating, and to stop losing money, their desperation is fueling the container shortage by making it more difficult to sort everything out. Even worse, Chinese manufacturers are fighting aggressively for every container as their products sit in their home countries, unused and unsold.

Demand for cheaply produced goods from China has increased since the beginning of the lockdown. Chinese companies are rushing to make up for the lost profits by overproducing only to find too few containers at significantly higher prices. Some smaller companies simply cannot afford the new expense. Because of the container shortage, prices have almost tripled for freight trips from the east to the west, while trips back east cost much less. Compounding the issue, more containers are being retired than produced. Some freight carrier companies have stopped waiting to fill shipping containers before their return trips to the east in an attempt to mitigate the issue.

At Costco, shipping delays are estimated around two to four days. Ports of interest to the Federal Maritime Commission are those in New York and New Jersey, Long Beach, and Los Angeles. The delay has been described as a “bottleneck” as empty containers sit unused on North American shores.

In conjunction with this container shortage, the world economy is also battling a shortage of raw materials like steel, aluminum, and wood. As of January, prices had steadily increased over the course of eight months, and show little sign of slowing down. Unfortunately, much of the burden will eventually be placed on the consumer because the increase in raw material prices mean an increase in final product prices as well. Manufacturers are placing their hopes in the vaccines, perhaps achieving herd immunity would allow factories to come back to full capacity and increase production. Combined with logistics issues and the shipping container shortage, consumers can expect a continued rise in the cost of their products until the world can reopen and get back on track.

Keeping an eye on market trends is our specialty at AFK Strategies, Inc. Understanding the market and the events in the larger economy helps us better advise our clients on best practices, especially in such an uncertain time. We’ll be keeping an eye on the situation with shipping containers and hoping things get resolved soon.